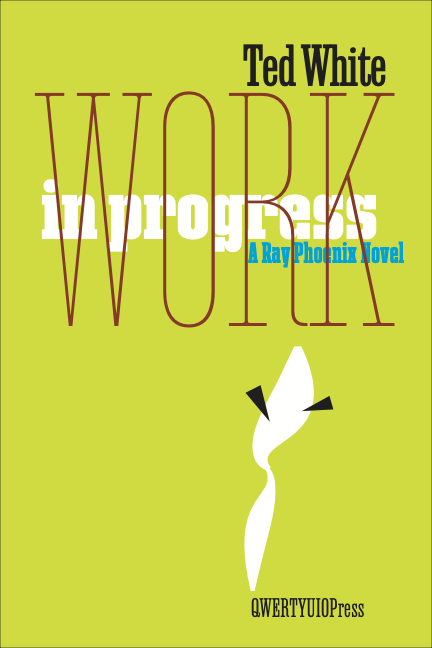 There I was in a beat-up 1981 Chevy Cavalier with twenty pounds of marijuana, cruising up I-95, and behind me, all too visible in my rear view mirror, the flashing lights of a state trooper…

He’d been set up. Someone (and “independent consultant” Ray Phoenix was pretty sure who) had filed a phony stolen car report. When a freak bus accident allows him to escape into the woods, Ray lands in an entirely new world of trouble – small-town cocaine dealing, counterfeit money, and a web of strange and violent relationships that will take all of Ray’s considerable skills to unravel.

Hugo Award–winner Ted White is the author of more than a dozen novels and a former editor of Amazing® and Heavy Metal® magazines.